We, Arik Elimelech, Maximilian Fischer and Nikolas Hör, are three A-level students from Constance at lake Constance in Southern Germany. We have been working on this project since spring 2010 and Max joined us in the early summer of 2012: 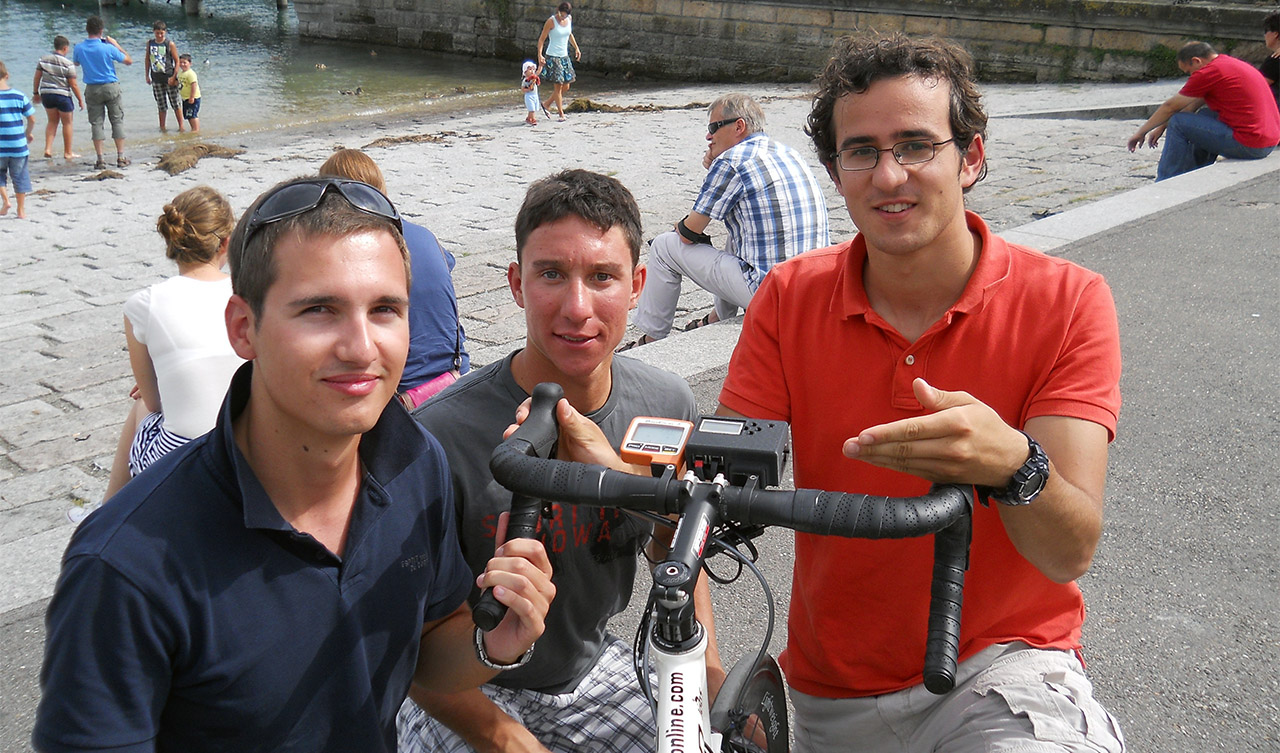 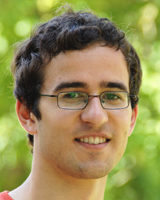 When it comes to the theory and the math behind the project, he’s there to work on it. The same thing is true for the IT, no matter whether it’s about hardware or software.
When he is not busy working for school or the project, he dedicates his time to music.
Currently he is studying at the University of Potsdam. «Contact»

Max takes the role of the physicist and computer scientist. 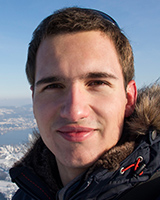 He is responsible for the efficient and reliable incorporation of the requirements into the prototype.
He joined Shiftelligence in May 2012 after the successful completion of his own Jugend forscht project “Stratosphärenballonprojekt” (stratospheric balloon project) at the national Jugend forscht contest 2012, where he and his team ranked fourth in Geosciences and received the special award of the European Commission. Max is in charge of the R&D section and contributes his knowledge about microcontroller programming and development. Since September 2012, he studies at the ETH Zurich. «Contact»

Niko is an ambitious cyclist and developer. 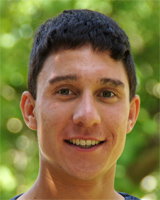 With his road bike he keeps fit on long tours which actually made him have the idea to the project. He is also the one who contacted all the sponsors. Without them the project could have never been realized.
Moreover, Niko is a passionate hobby engineer. He is in charge when working on circuit boards, wiring, casing and mounting the device to the bike. When he is not busy working for school or the project, he combines his hobbies and builds a lamp made of bicycle parts. After his A-levels, he is going to study mechanical engineering. «Contact»